JACKSON – Three individuals wanted for separate crimes in Northampton County have been arrested. 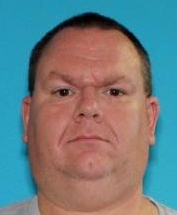 Crowder, age 37, was served with the Northampton arrest warrants on May 6 by the Halifax County Sheriff’s Office. Crowder was charged with flee/elude arrest with motor vehicle, possession of a stolen motor vehicle, speeding, failure to heed to lights and siren, reckless driving to endanger, driving left of center, resisting a public officer, and driving while license revoked.

During the chase, the suspect vehicle reached speeds of 121 miles per hour in 45 mph zones. The pursuit began in Gaston and later led into Roanoke Rapids where the suspect wrecked his vehicle. 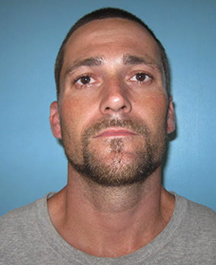 Crowder was treated for minor injuries and later arrested and served outstanding warrants. He received a $15,000 secured bond and a court date scheduled for June 15.

Sheriff Smith stated that he is thankful that no one was seriously hurt in this situation and we were able to offer assistance in apprehending this subject along with the stolen vehicle.

These warrants were the result of an investigation involving a female juvenile victim that began on Aug. 20, 2020. Northampton Sheriff’s Captain Patrick Jacobs handled that investigation.

Hawkins was jailed under a $205,000 secured bond and is scheduled to appear in court on May 20.

Smith encourages anyone with information or that are victims of sexual crimes involving children or themselves to please report the same to the Northampton Co. Sheriff’s Office or their local law enforcement agency. 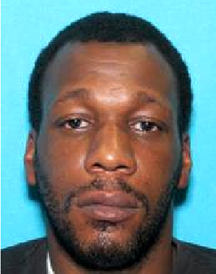 “We will continue to work closely together along with other agencies such as Social Services and will leave no stones left unturned when it comes to investigating complaints of those who will prey on our innocent children,” Smith stated.

Barfield was served with Northampton arrest warrants by the Nash County Sheriff’s Office in reference to a case that dates back to October of last year.

These warrants were the result of an investigation by Northampton Sheriff’s Lt. Alan Roye involving a female victim that began on 10/15/2020.

Barfield was jailed under a $200,000 secured bond and is scheduled to appear in court on June 10.

Smith thanked Lt. Roye for his diligent effort in this investigation. Sheriff Smith stated that he encourages anyone with information or that are victims of sexual crimes involving children or themselves, please report the same to the Northampton Co. Sheriff’s Office or their local law enforcement agency.