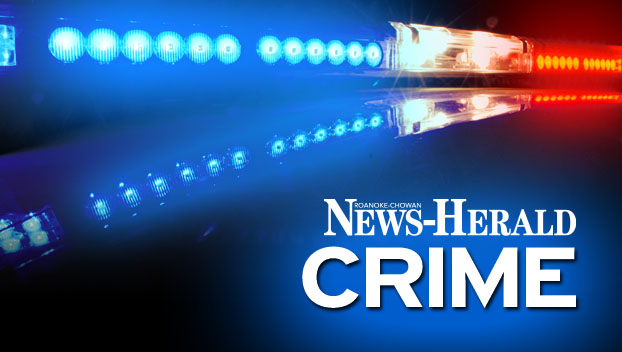 RALEIGH – An Ahoskie man was sentenced today (Wednesday) to 210 months in prison for assaulting a guard at the Franklin County Detention Center with a 6-inch metal shank while in custody on pending federal charges.

According to court documents and other information presented in court, Powell, age 32, was being held on federal drug and gun charges in the custody of the Franklin County Detention Center under contract with the United States Marshals Service.

On Dec. 30, 2019, a jail guard offered Powell some tissues when Powell struck the guard in the rib cage with a shank fashioned from metal. The shank was later recovered from Powell during a search of his clothing.

Powell continued to make threatening statements to other jail guards before being transported to another jail.

“Any type of assault on a law enforcement officer cannot be tolerated,” stated United States Marshal Michael East. “This case is exceptionally egregious because the detention officer was just trying to assist Mr. Powell and the attack was completely unprovoked.”

“We will aggressively prosecute any federal inmate who has a weapon or who attacks a guard,” said Acting U.S. Attorney G. Norman Acker, III. “Such behavior is totally contrary to our system of justice and the rule of law.”

Acker, who serves the Eastern District of North Carolina, made the announcement after sentencing by U.S. District Judge James C. Dever III.

Postponed Olympic games will be unpredictable